This book tells the story of three male characters, each of them of a different generation in the Medina family, and how they cope with life's challenges.

Leonardo is a Venezuelan engineer who lives and works for a U.S. petroleum company in Florida. He is used to solving problems in his work life. In fact, he is really good at it. He is so good that the company is going to honor him at a special event. But Leonardo’s problem-solving skills are put to the test when he is forced to deal with family issues, both with his son in Florida, and back home in Venezuela where his daughter still lives with her family.

In Venezuela Gustavo was a doctor and a prominent member of the community. He and his wife were living a good life with their two boys - at least until the accident. Unable to deal with the loss of his wife and younger son, Gustavo is forced to leave Venezuela behind and start anew with his older son at his parents’ home in Florida. Sad and angry with his new reality in the United States he tries to numb his pain and in doing so, alienates his parents and his son, Samuel.

Samuel had just started high school a couple of years ago when his mom and brother died in an accident in Venezuela. Like his father he is still sad and angry, but Samuel always has his music. Rock music. He loves his guitar and how playing it makes him feel: free. As if losing half of his family wasn’t enough of a burden, Samuel also has to contend with the typical teen issues - especially when it comes to relationships. And these relationships, while accepted by both of his grandparents, are the cause of some huge problems between Samuel and his father.

How will the men of the Medina family navigate it all? 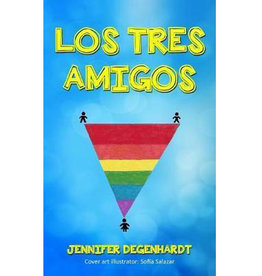 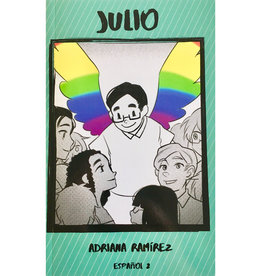 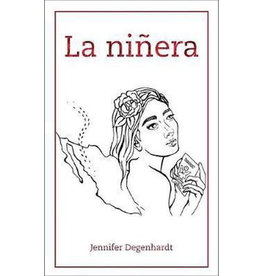 Spanish novel for intermediate students. Yamila discovers a family secret that threatens to undo all her achievements.
Add to cart
La niñera
€8,10
Please accept cookies to help us improve this website Is this OK? Yes No More on cookies »