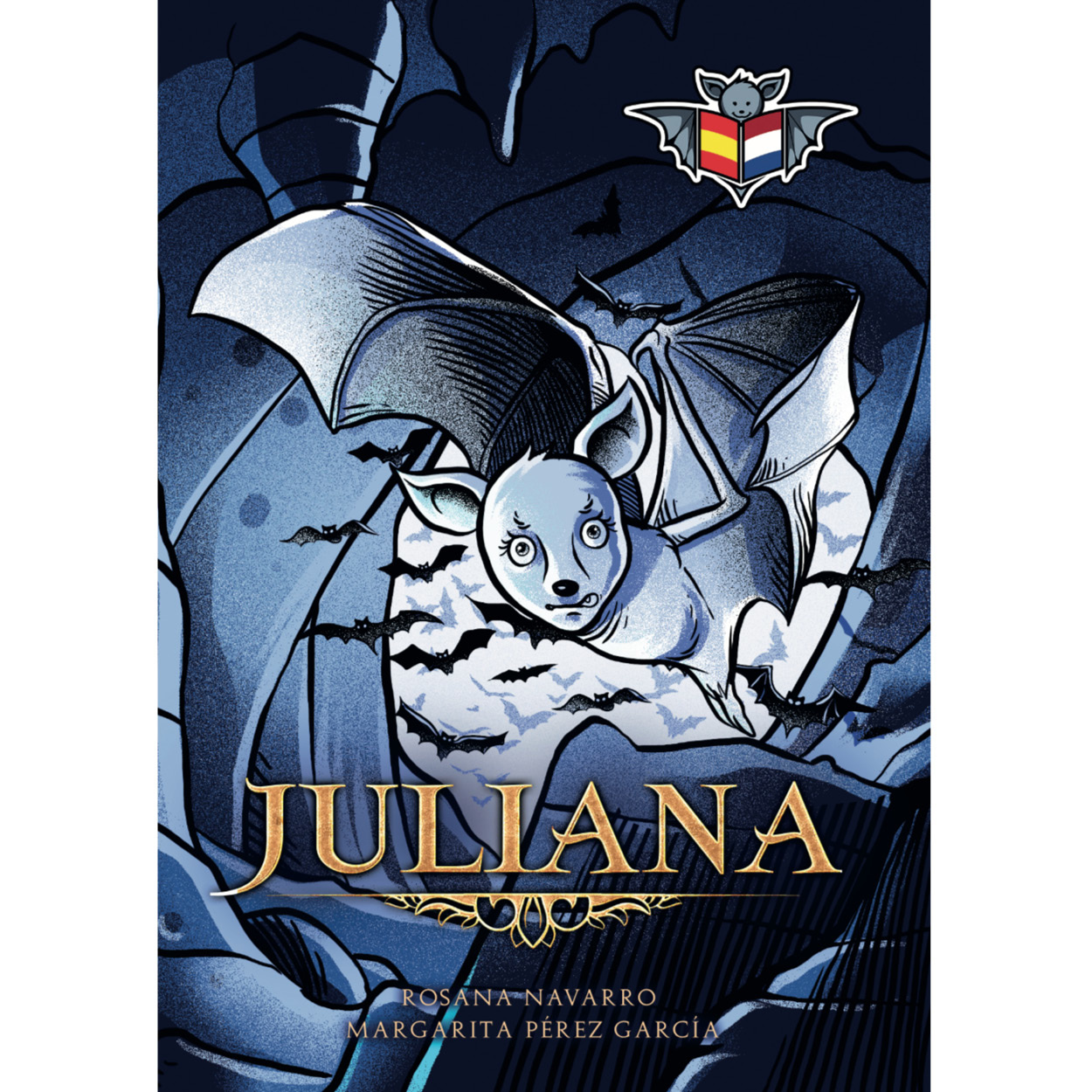 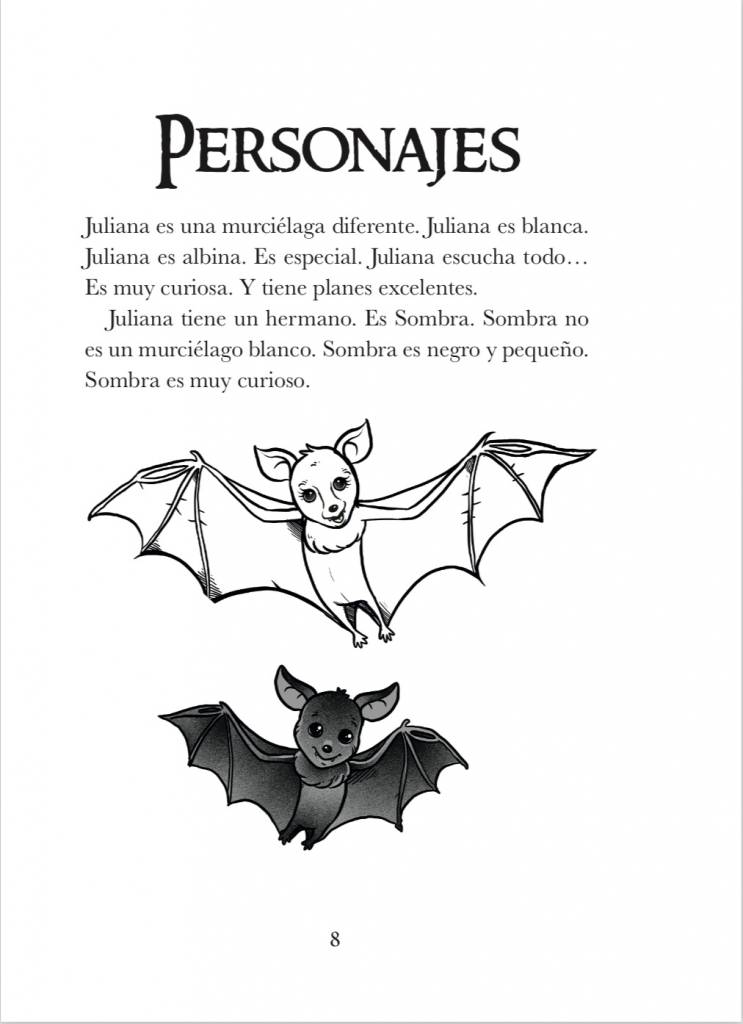 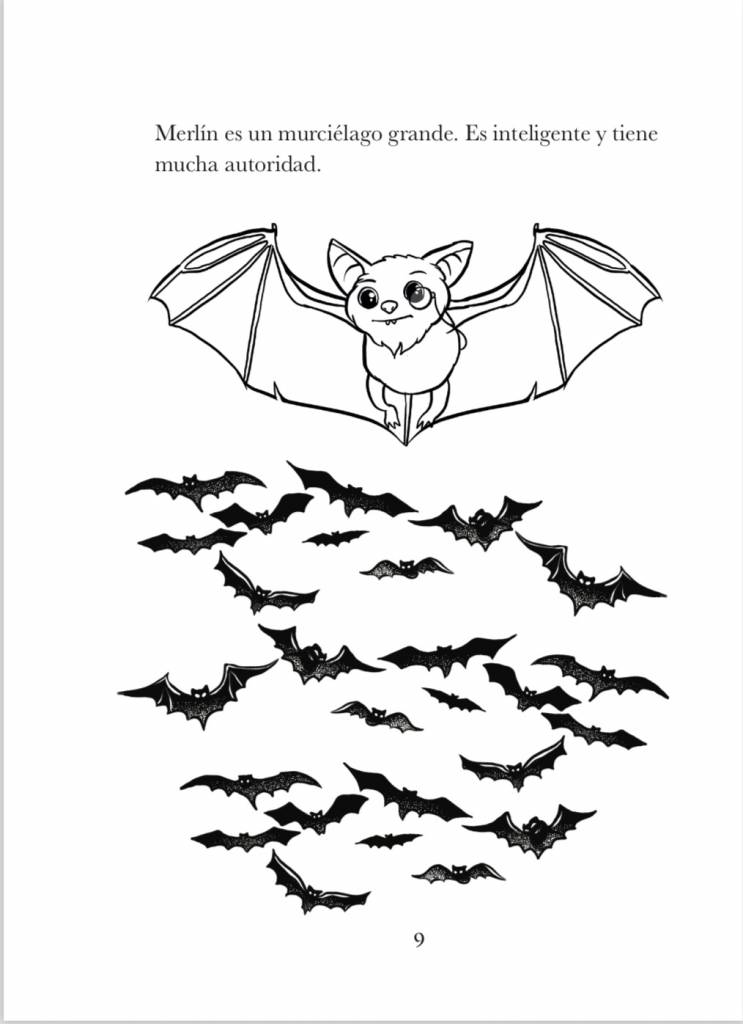 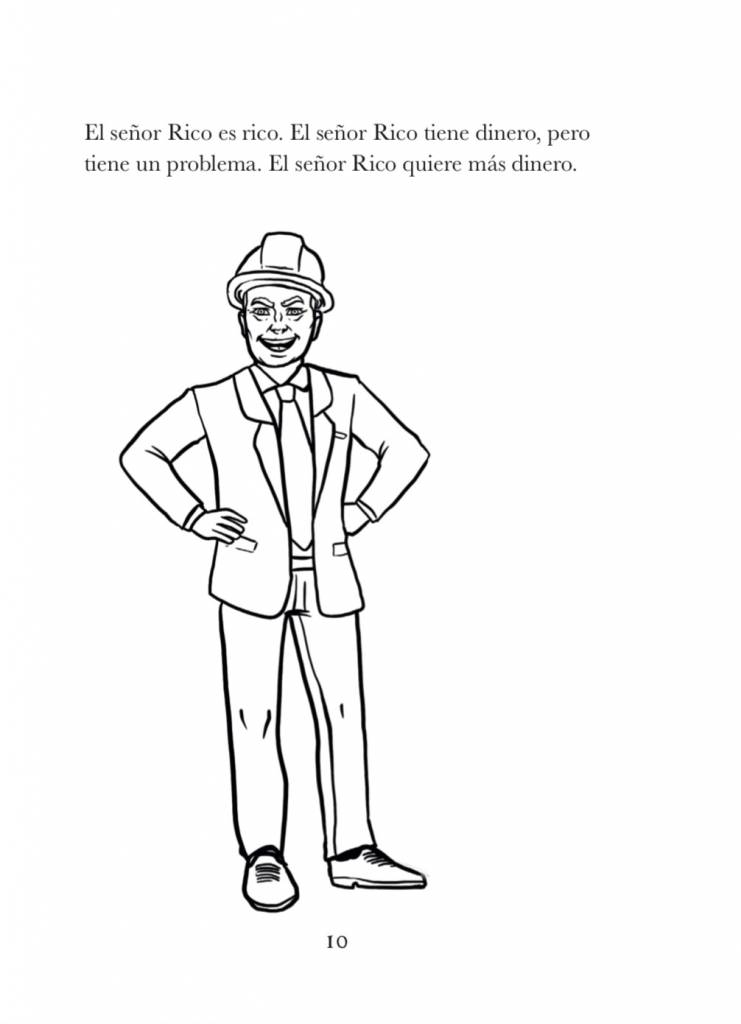 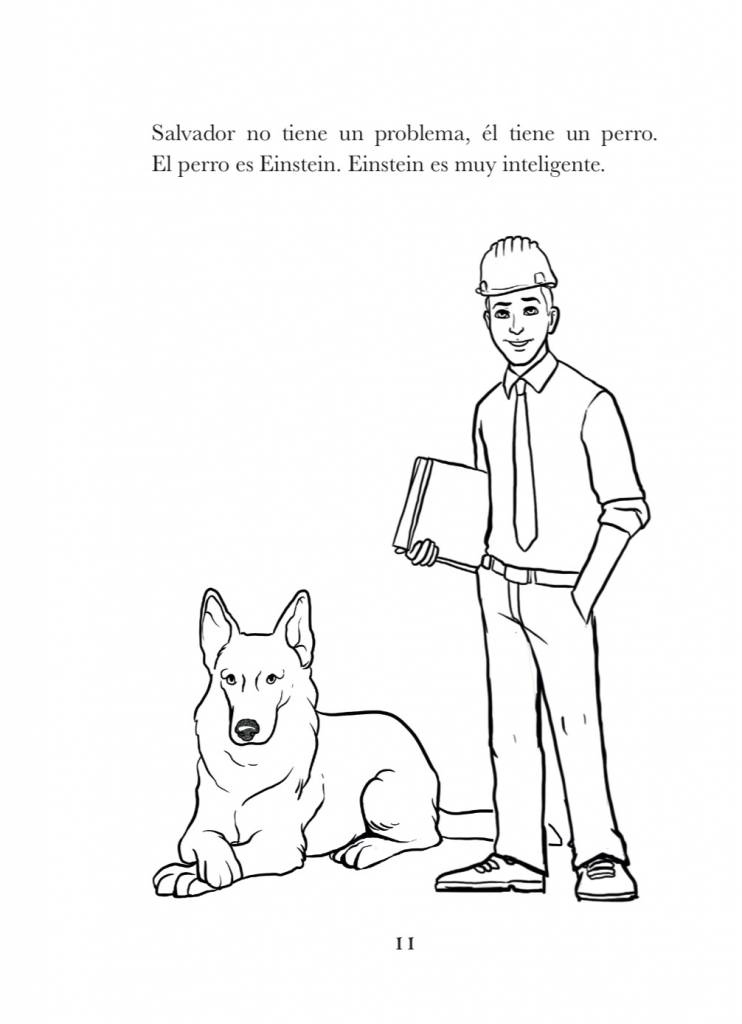 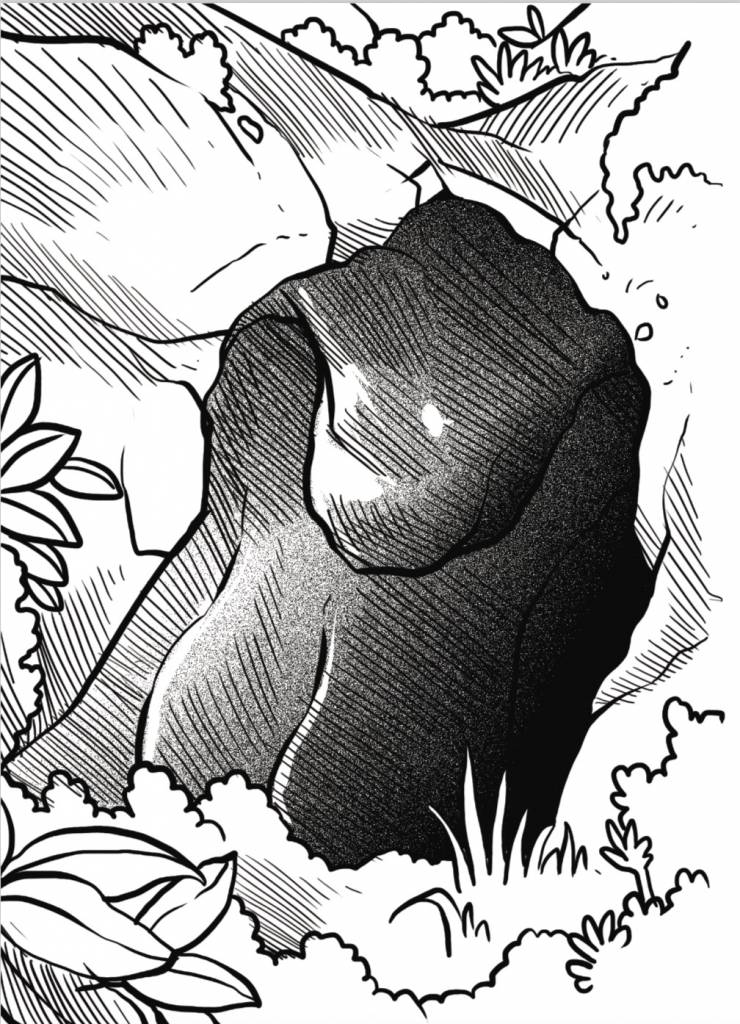 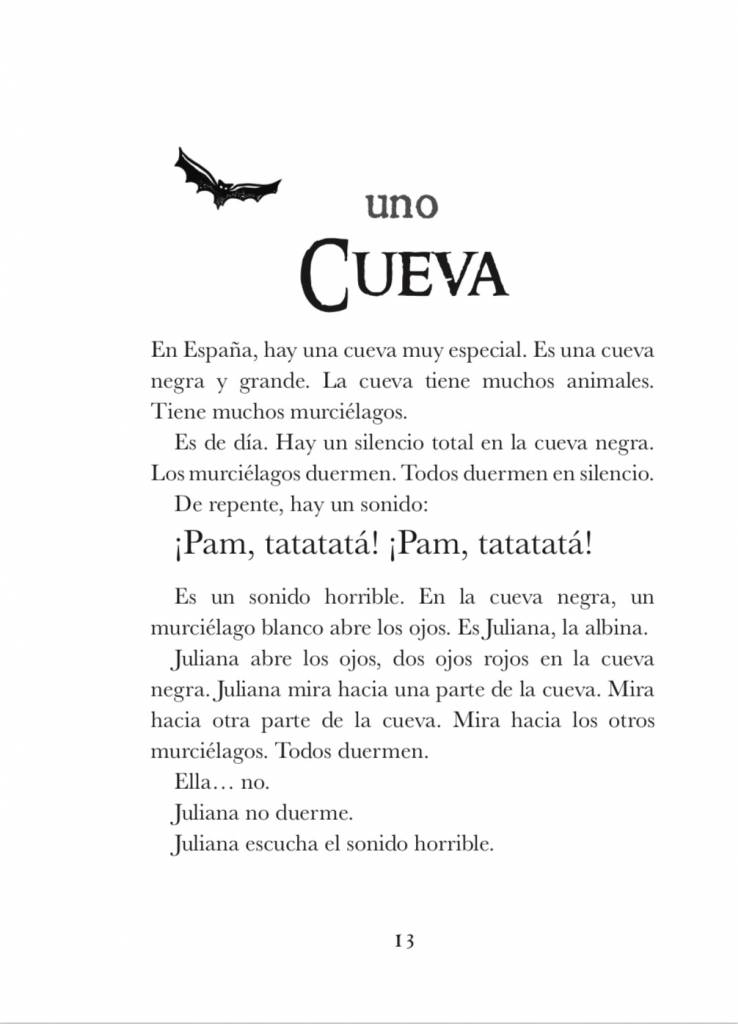 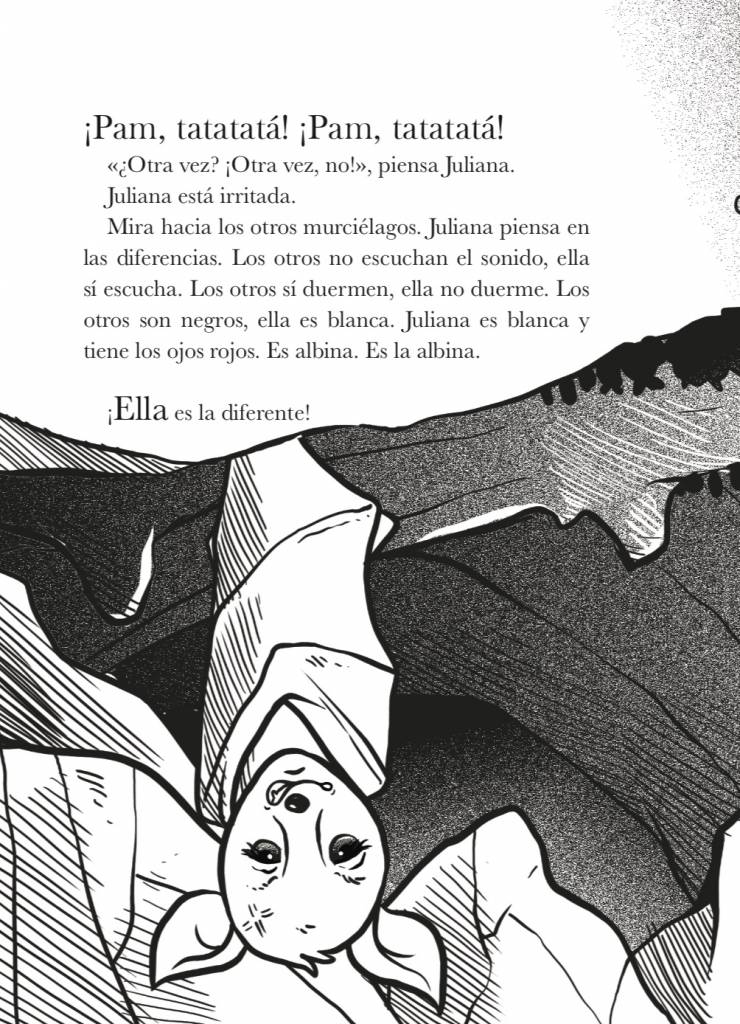 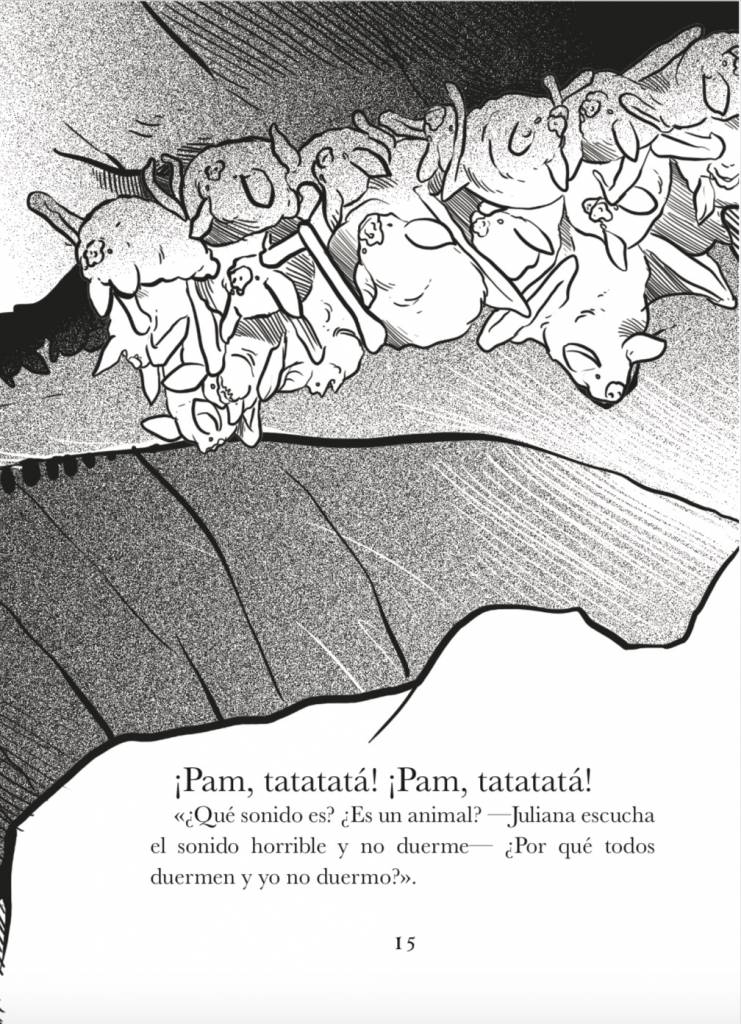 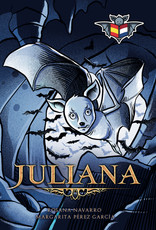 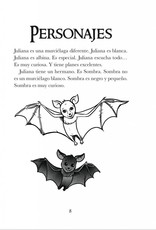 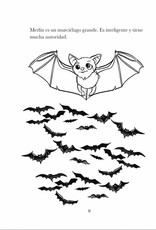 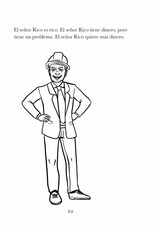 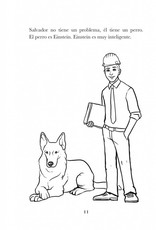 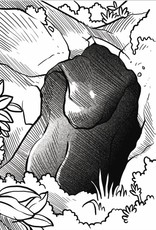 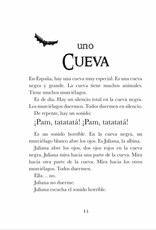 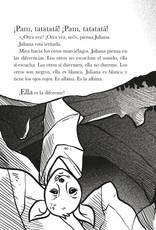 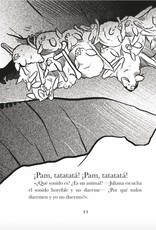 This beautifully designed Spanish novel for beginners tells the story of Juliana, a white bat who lives in a dark cave in Spain. She is an albino bat, to be exact. She looks different from the other bats, and feels like she doesn't really fit in the group. Maybe that is also due to her character: she is adventurous and loves crazy ideas.

One day, Juliana hears a terrible noise in the cave. She suspects it might mean danger, but nobody listens to her warnings. That is why she decides to check things out on her own. Her search leads to a dangerous adventure. Will she be able to save her bat colony from the looming danger?

Based on true facts that happened at the Cueva Juliana (the Juliana cave) in Alicante.

This book contains less than a 100 different (unique) words and a word list. That makes is perfect for those who want to learn Spanish by reading. The glossary in this version for Dutch language learners is Spanish-Dutch. Do you want a Spanish-English glossary? Then buy the version for English language learners.

The novel has some interesting themes for class discussion: friendship, being (or feeling) different, loyalty, protection of species and the power of big companies. The story has many action driven scenes that are perfect for acting out in class. 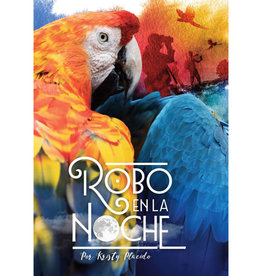 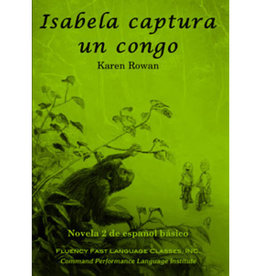 Spanish easy reader for elementary students. Isabella and Daniel try to save the life of a baby howler monkey. Will they be in time to save it?
Add to cart
Isabela captura un congo
€9,50

Fun Spanish easy reader for beginners, ideal for elementary/primary students. Brandon wants a dog. He will do anything to get one. Anything...?
Add to cart
Brandon Brown quiere un perro
€9,35 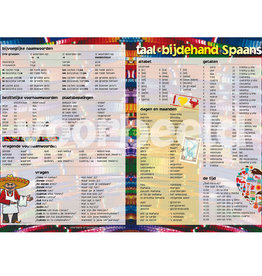 Practical laminated chart with the most important basic Spanish vocabulary and grammar. The ideal support for beginners!
Add to cart
Language chart Spanish A1
€4,50 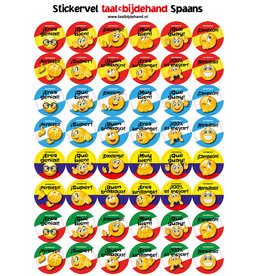 Sheet with 48 fun stickers with smilies and Spanish texts.
Add to cart
Spanish stickers
€5,75
Please accept cookies to help us improve this website Is this OK? Yes No More on cookies »