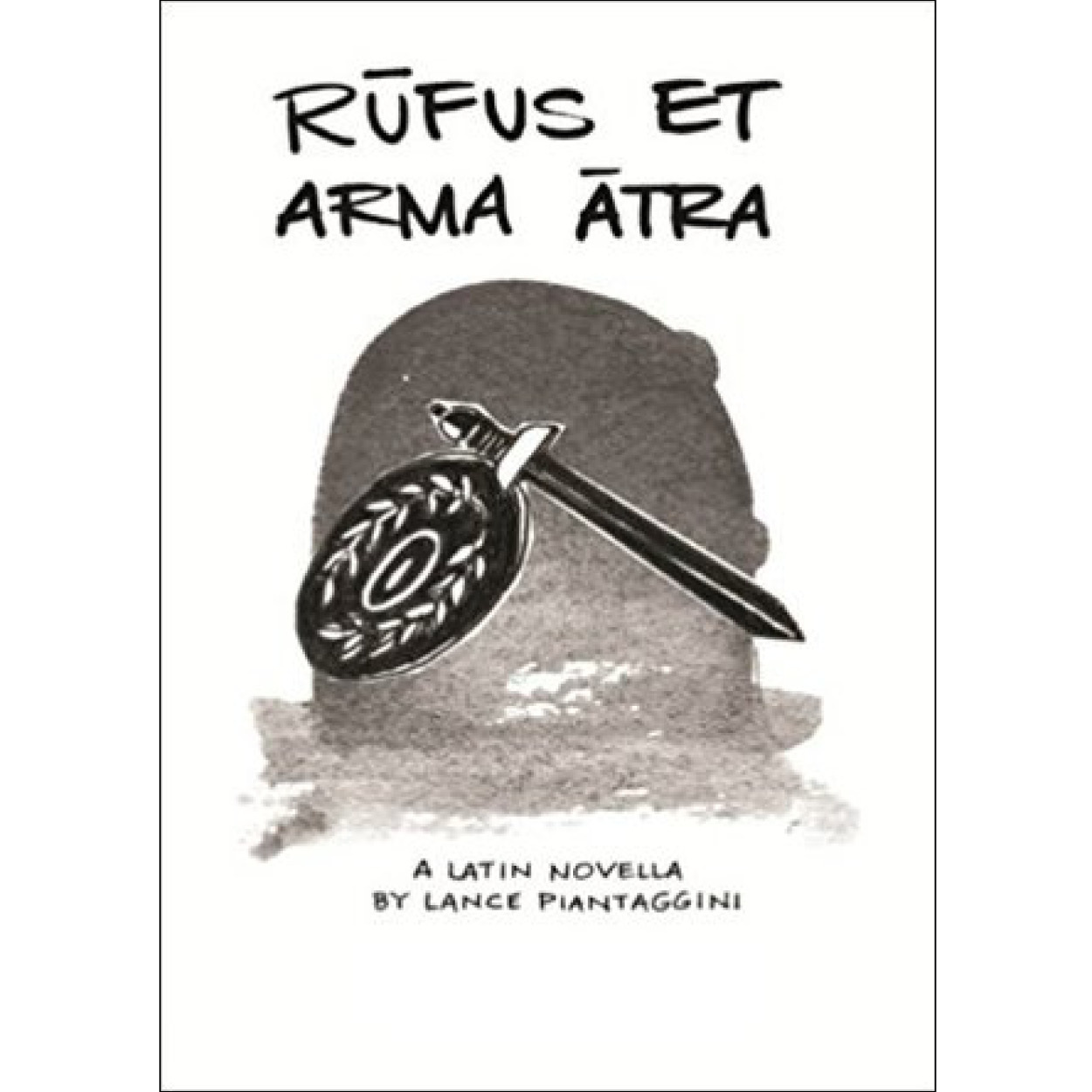 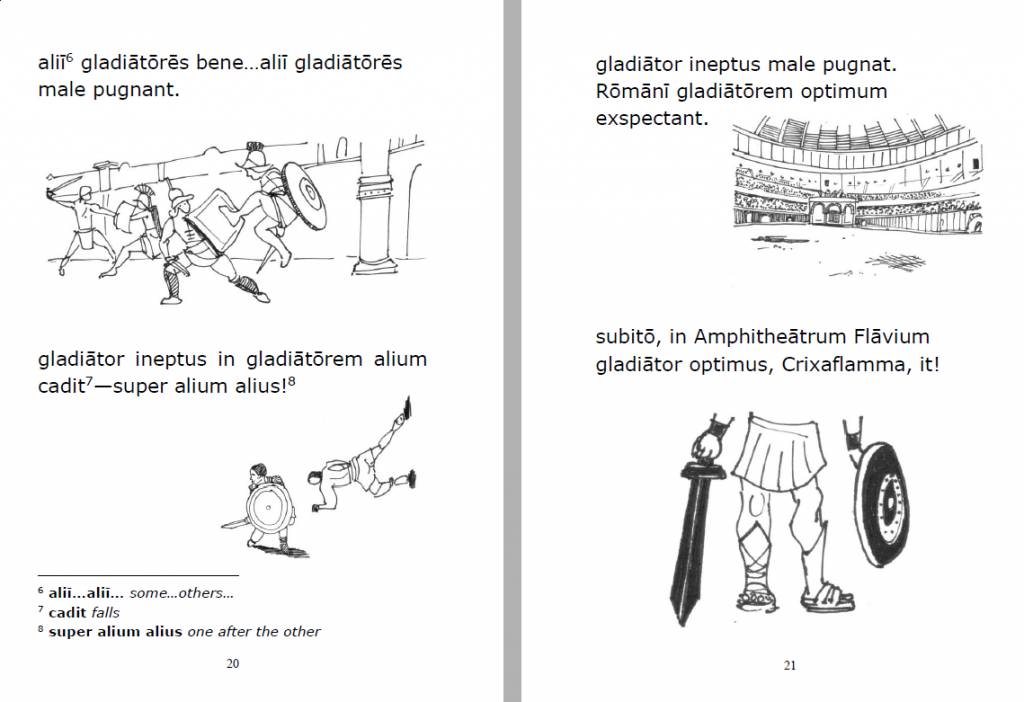 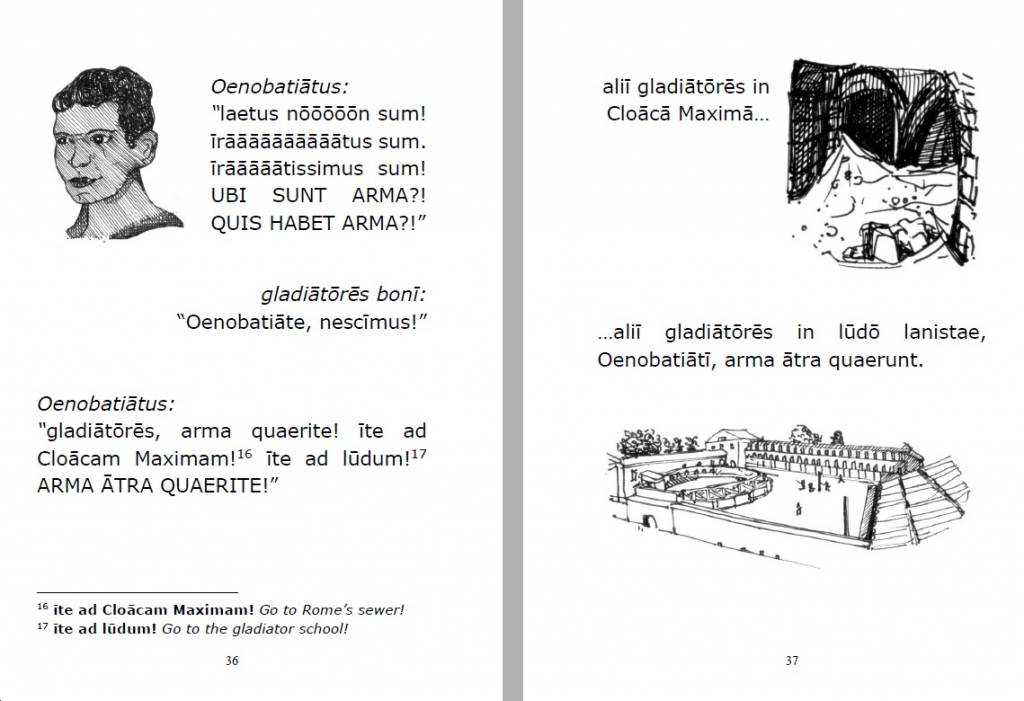 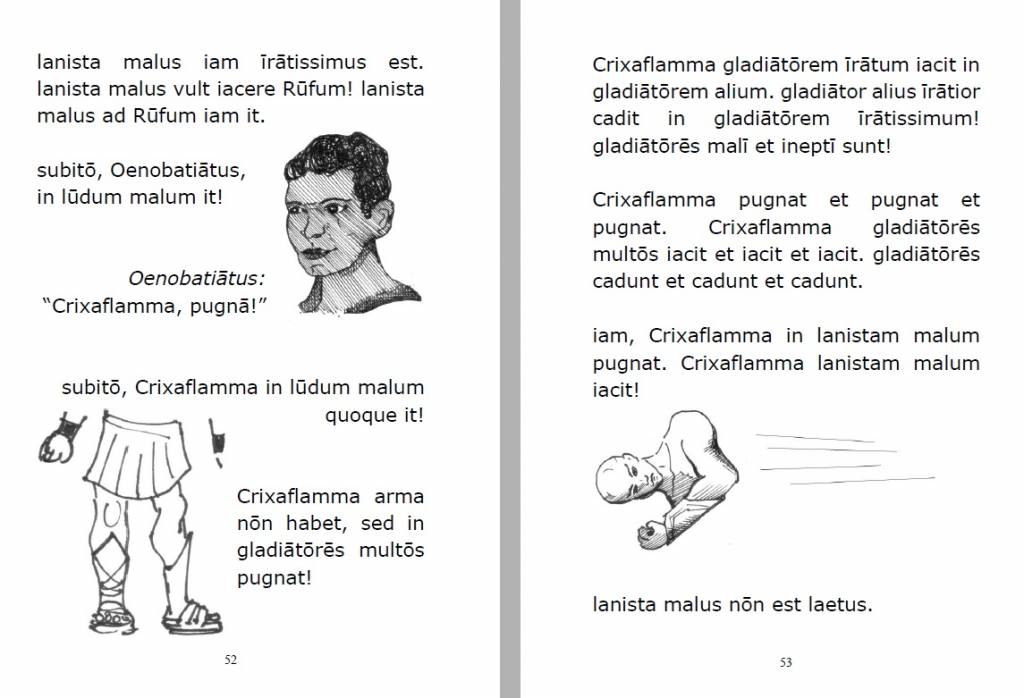 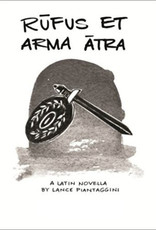 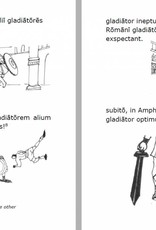 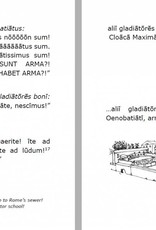 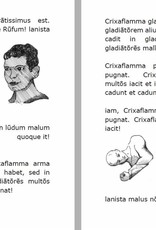 Rufus et arma atra can be read independently from, or alongside Piso Ille Poetulus, and works well with any gladiatorial games unit in Latin class.

This novel is a spin-off of Pīsō Ille Poētulus, and contains just 40 unique words (excluding names, different forms of words, and meaning established within the text)! Rūfus is simple, funny, and can be read:

Would you like to order a set of 20 of more copies* for your class? We will give you a 10% discount (for 20 or more copies of the same title). Please, order the novels via e-mail. Due to relatively small stock numbers, please allow 2-3 weeks for your order.

At the end of November, most of my Latin I students read Rūfus over just a few days of Free Voluntary Reading (FVR); some read it within the first 15min! 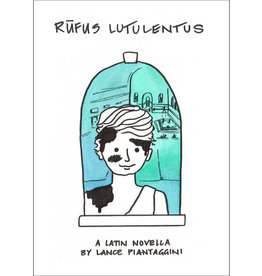 Latin novella for absolute beginners. Rufus loves mud. He enjoys being covered in the stuff all day long. A visit to the baths is his worst nightmare.
Add to cart
Rūfus lutulentus
€9,50 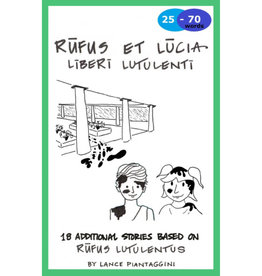 Latin reader for beginners. Eighteen tiny stories about two Roman kids who are covered in mud every day of the week.
Add to cart
Rūfus et Lūcia: līberī lutulentī
€9,50 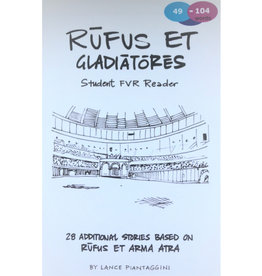 Latin reader for beginners. Collection of stories about gladiators and their weapons, and also about Rufus and his brother Piso.
Add to cart
Rūfus et gladiātōrēs
€9,50
Sale