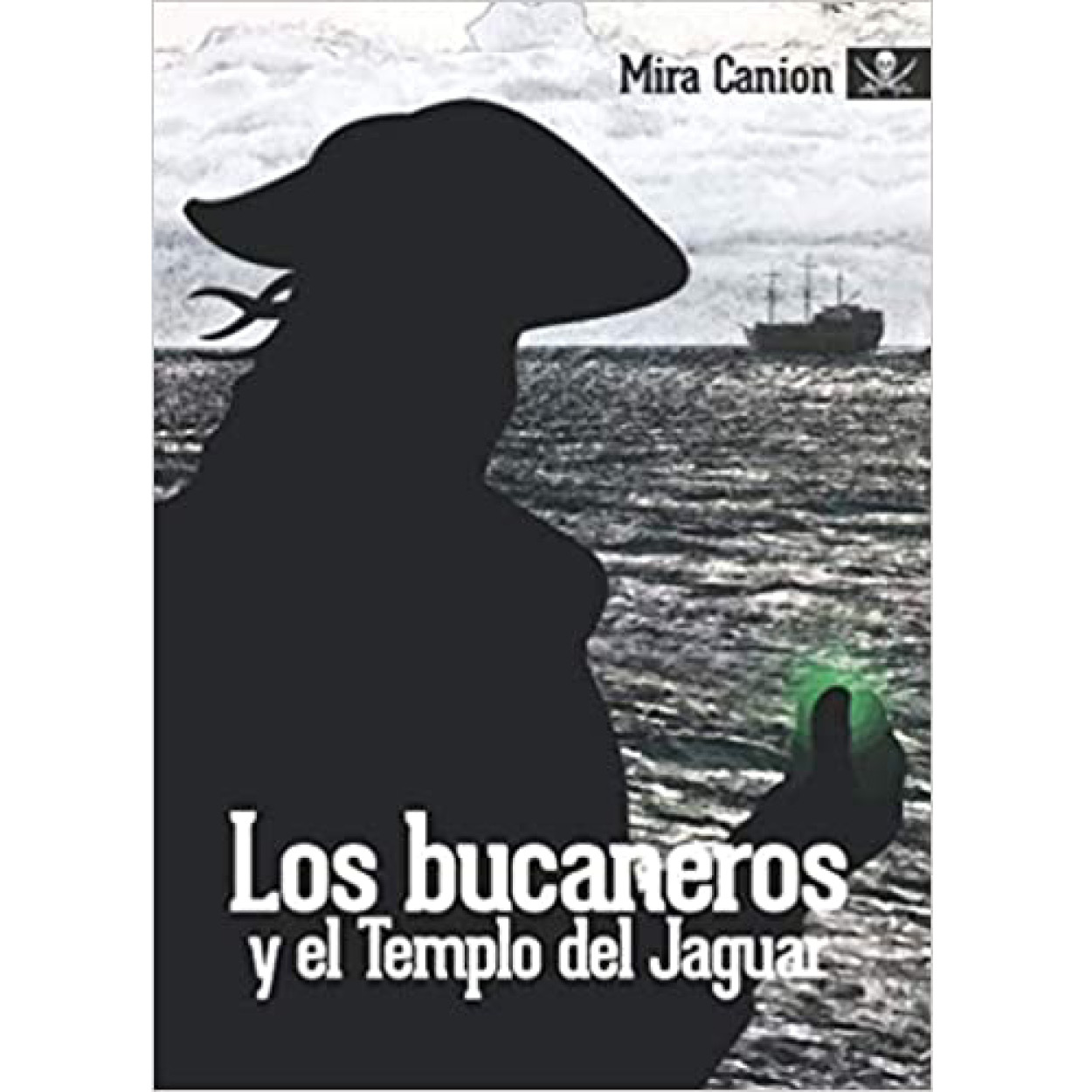 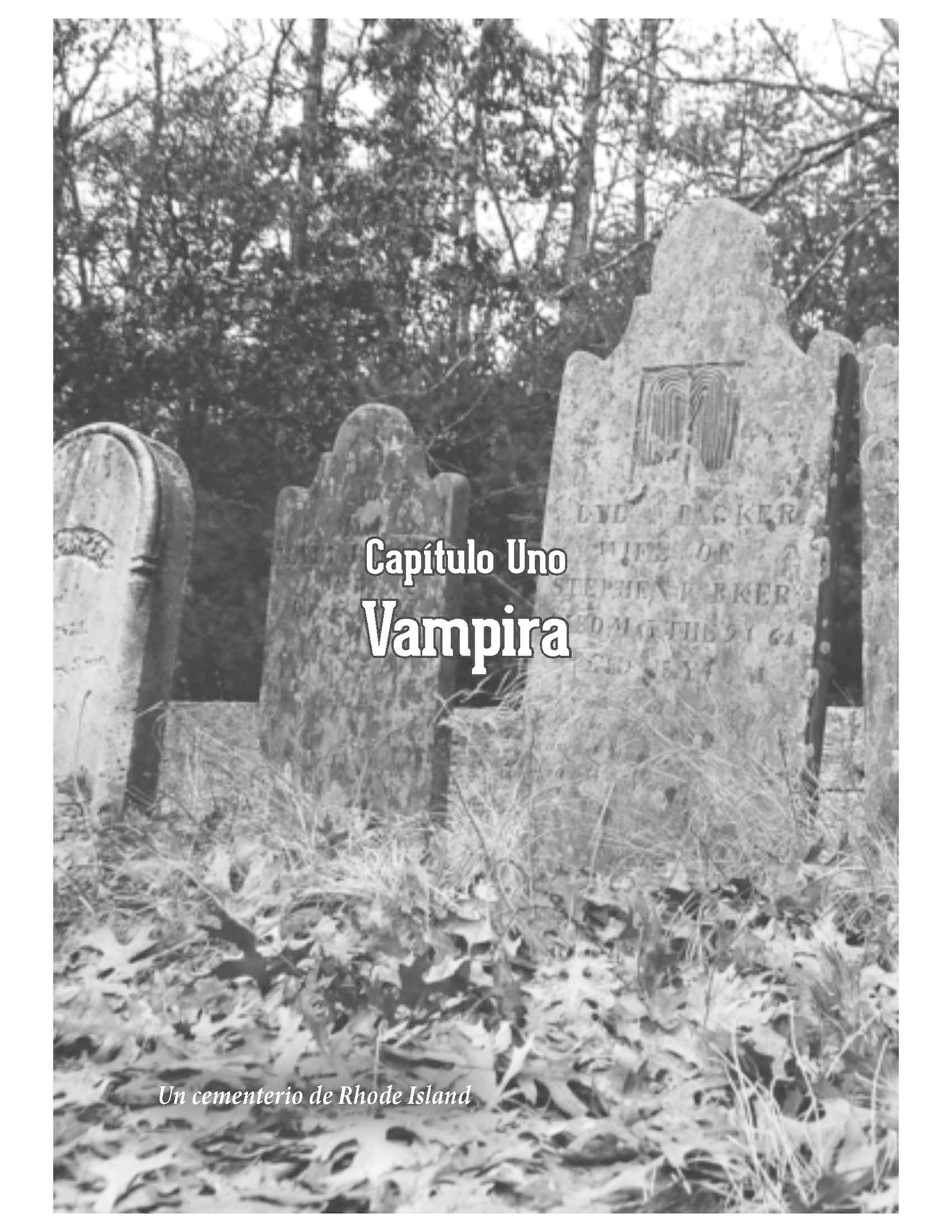 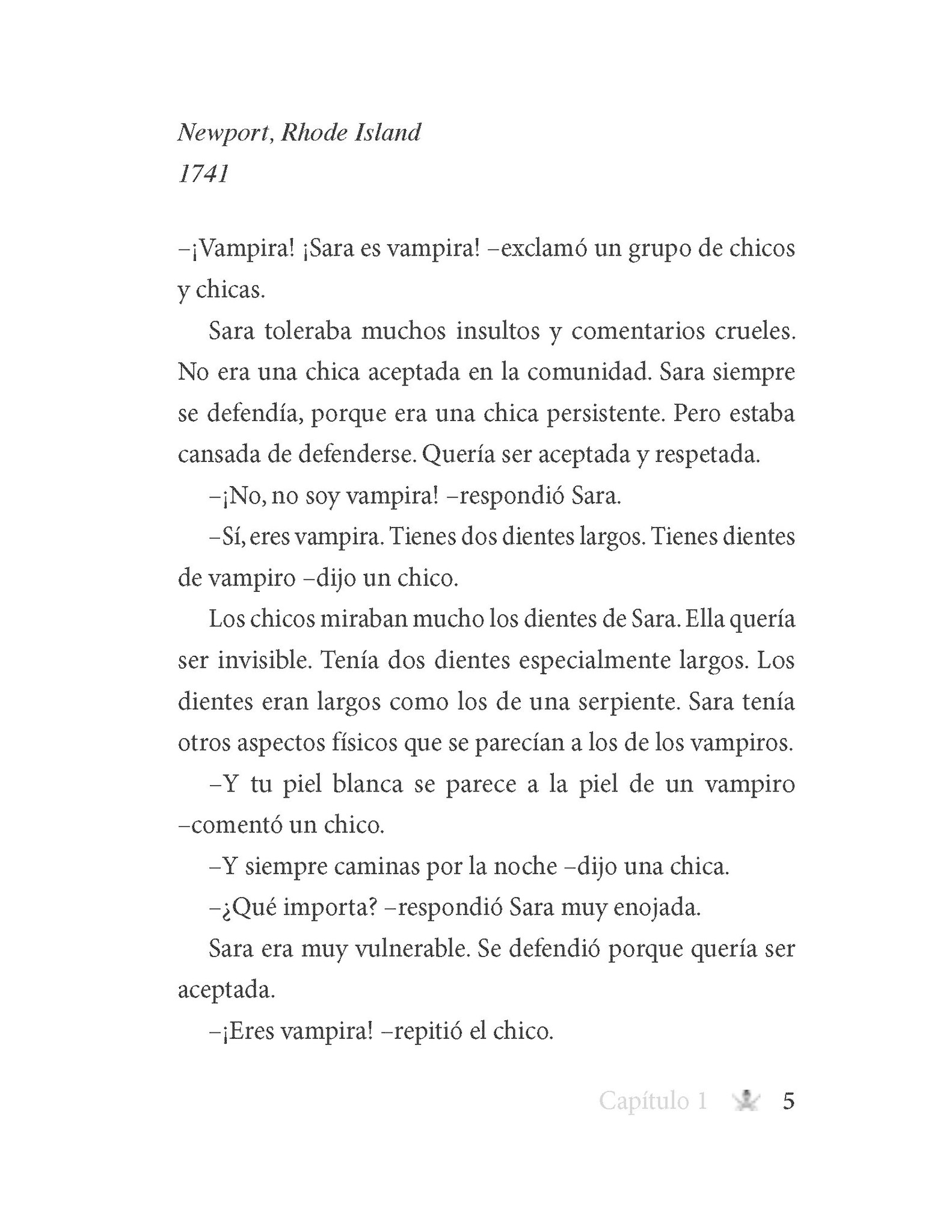 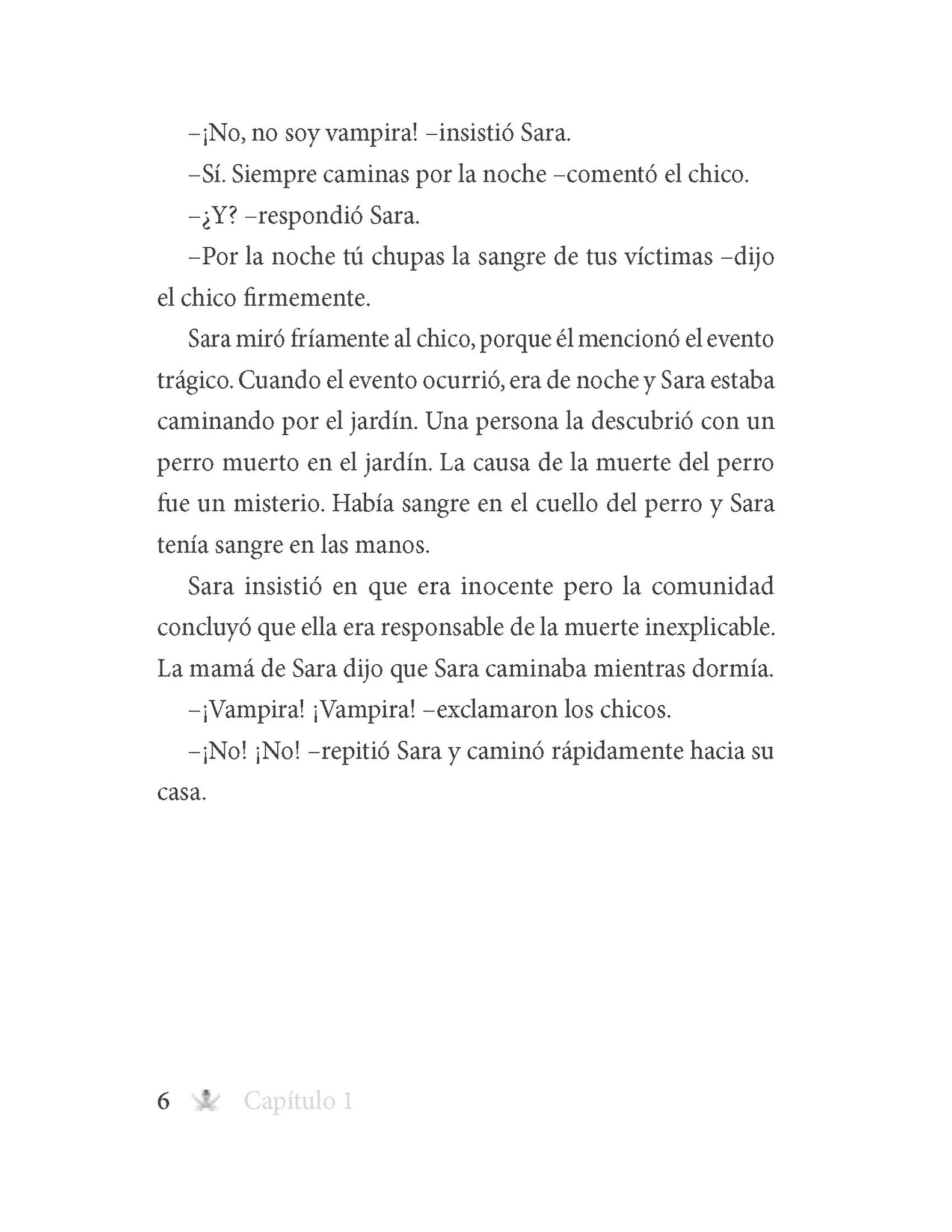 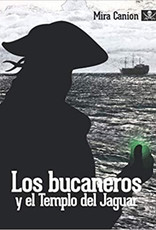 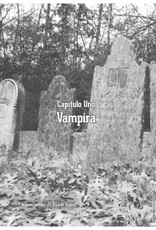 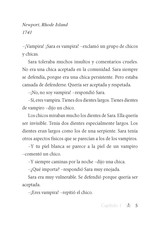 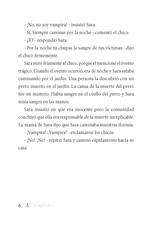 Deep in the dense Colombian jungle a mysterious emerald has been plundered by an odd band of backstabbing pirates. An unlikely character, Sara Gomez, is thrust into the action. With fang-like teeth and inexplicable nocturnal walks, she is no longer safe in her vampire-frenzied community. But alas, in 1741 the high seas are just as dangerous as lingering with landlubbers.

Buy the audio book ('La Vampirata' which was the former title of this book) to accompany this book, so you can listen while you read and improve your comprehension and pronunciation! Get your discount with the discount package!

Spanish audiobook for beginners. A young woman hides on a ship full of pirates who are on a quest for the source of eternal youth.
Add to cart
La Vampirata - Audiobook
€16,95
Sale