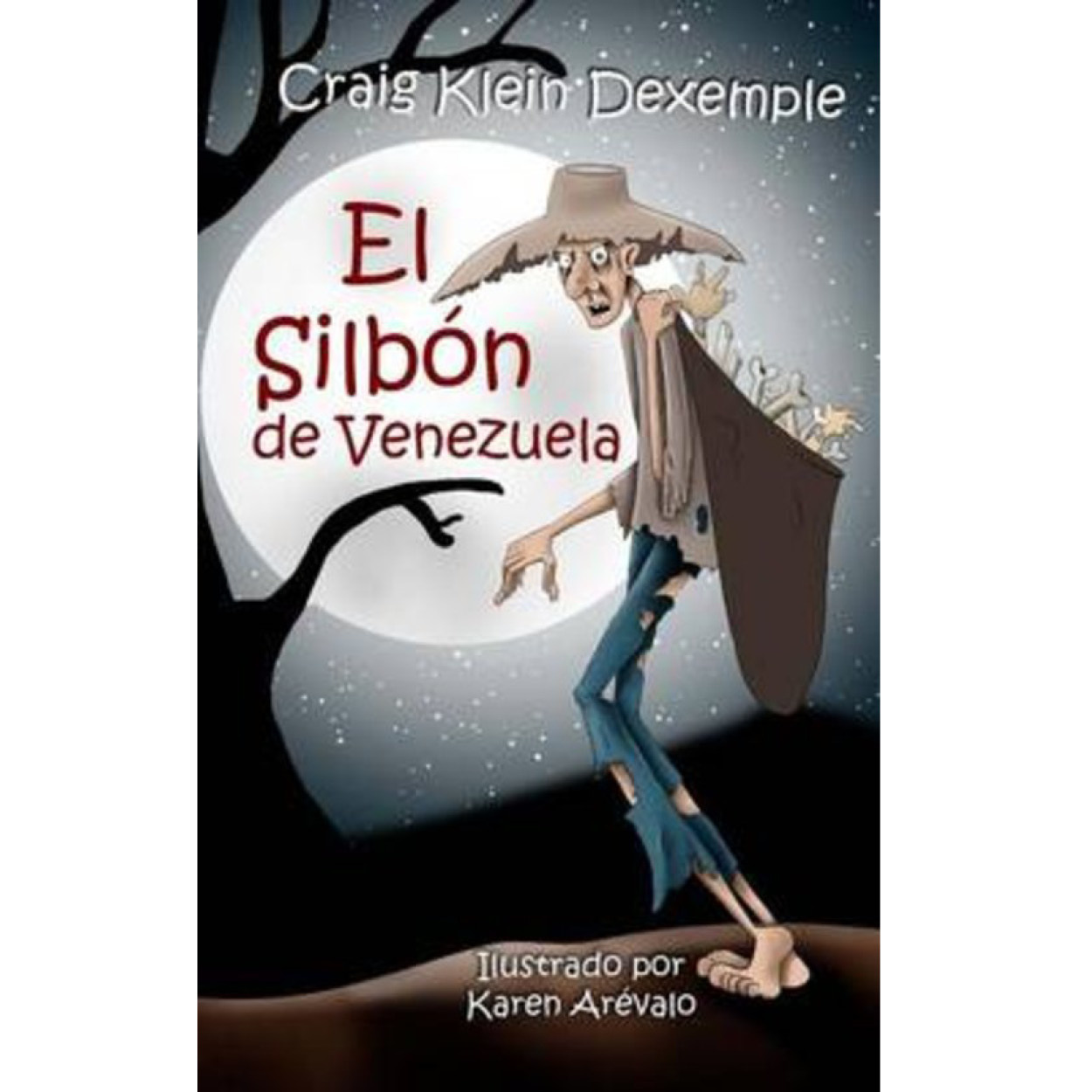 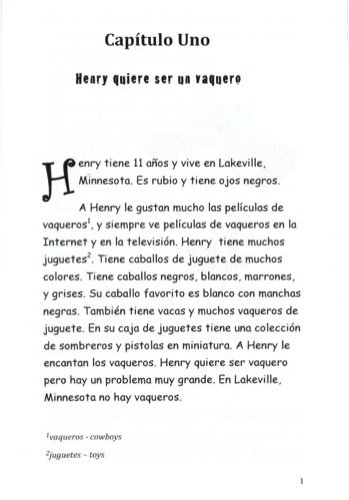 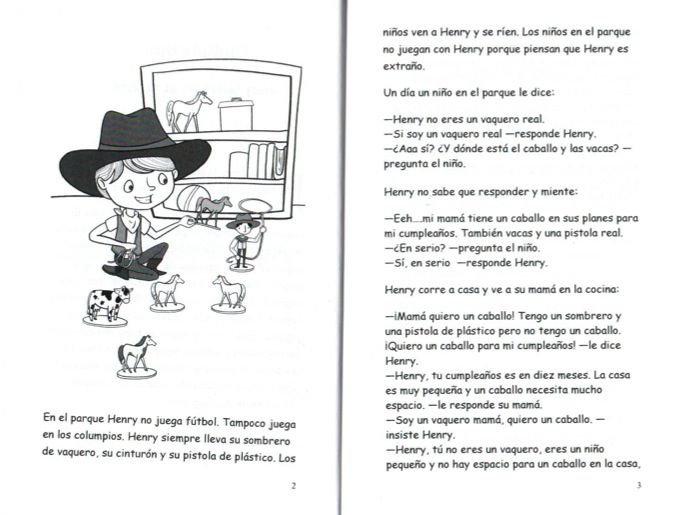 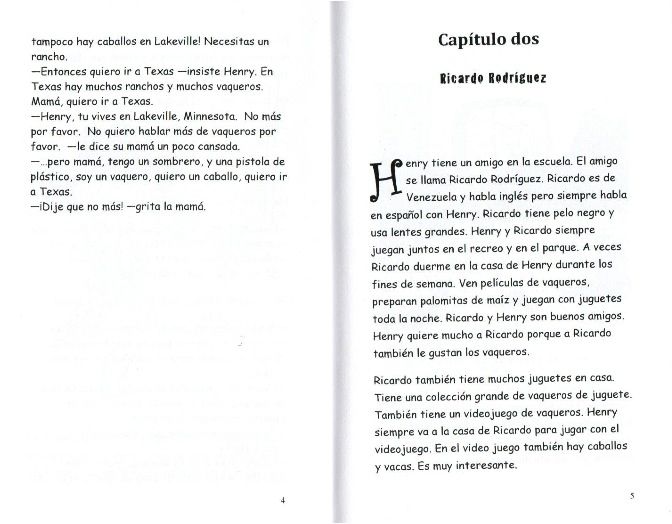 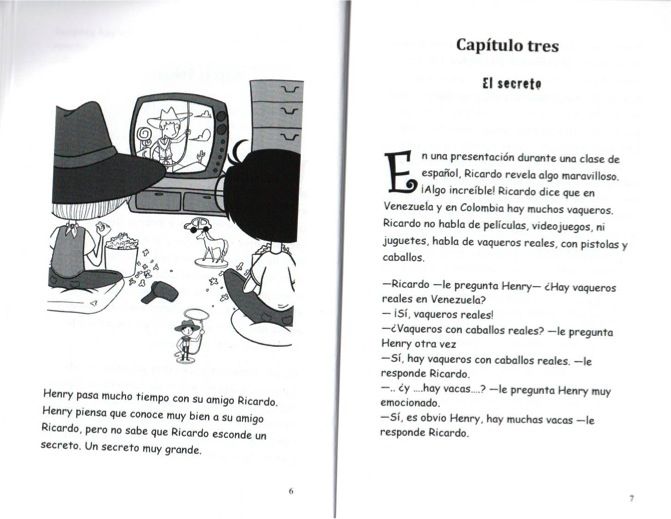 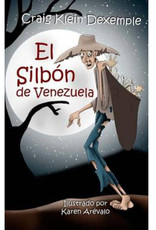 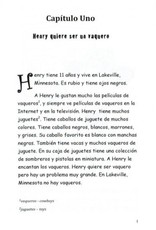 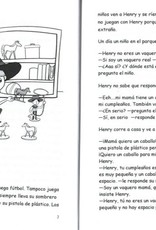 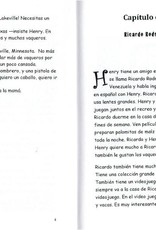 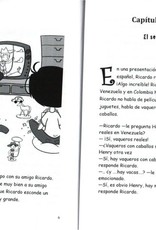 Introducing the people and culture of Venezuela, El Silbón (The Whistler) is an intriguing novelette that first-year Spanish students can easily grasp. Written in the present tense, the book is based on a list of 650-plus nouns, verbs, adjectives, and common phrases covered in most beginning Spanish courses. As they read and discuss the book in class, students will strengthen their acquisition of the target language while being carried away to a world beyond their experience.

A hair-raising thriller, El Silbón centers on Henry, a boy from small-town Minnesota with a charming fascination with all things cowboy. Unable to realize his dream of becoming a cowboy, Henry is despondent until he meets Ricardo, a schoolmate from the Venezuelan llanos—a great grassy plain extending from Venezuela and Colombia. Invited to visit Ricardo’s home in the llanos, Henry encounters a strange world with different foods like plantain bananas; different animals like capibaras, the world’s largest rodent; and the llaneros, the tough, hardy cowboys of the Venezuelan plains. But Henry’s innocent encounter with the exotic ends one night when he sees El Silbón, a tall, gaunt creature and one of the most feared ghosts in Venezuelan folklore. 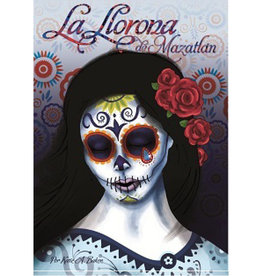 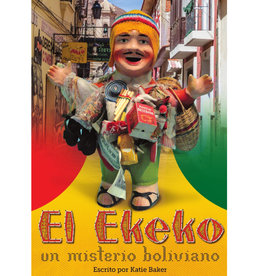