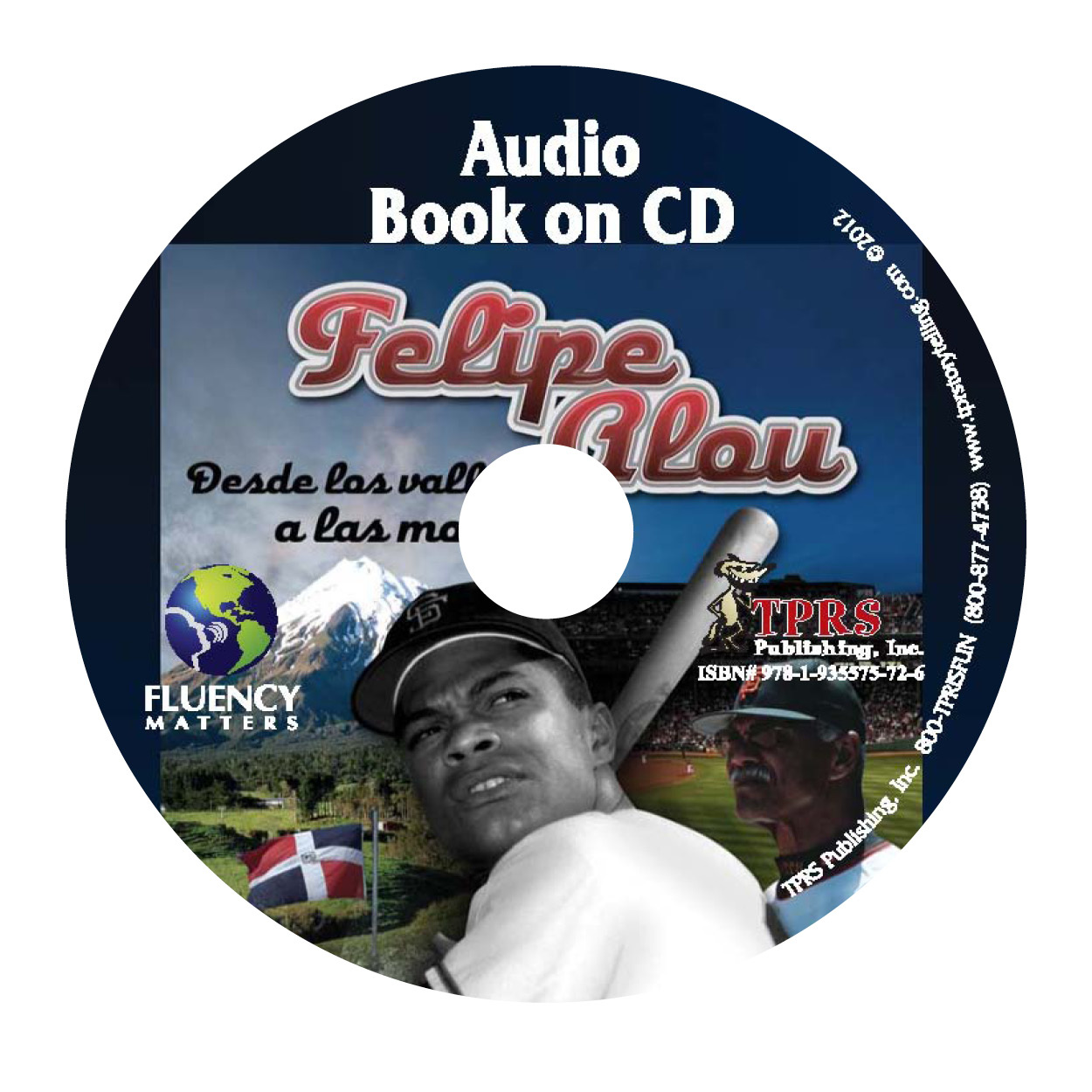 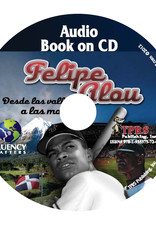 Under ordinary circumstances, the odds of being struck by lightning are greater than the odds of becoming a Major League Baseball player, but Felipe Alou's circumstances in 1955 were anything but 'ordinary'... He was a black athlete living in the Dominican Republic, and he spoke no English- not exactly a recipe for success in the U.S., especially during the height of the civil rights movement. This is Felipe's amazing (true) story of perseverance and determination to beat overwhelming odds and insurmountable obstacles to become one of baseball's greatest players and managers.

Narrated by a native speaking professional.

Listen to an audio sample.

Also buy the novel so you can read while you listen and improve your Spanish even faster! 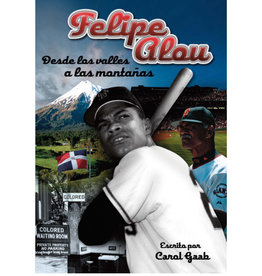 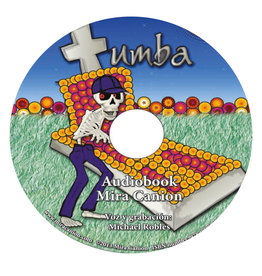 Captivating Spanish audio book for beginners. The Mexican Day of the Dead is approaching and some creepy things are happening to Alex. Very easy, and lots of fun.
Add to cart
Tumba - audio book
€16,95

Spanish audio book for beginners. An intriguing, funny and touching story about a girl that travels with a group of pirates in a quest for a hidden treasure. Read more!
Add to cart
La Vampirata - audio book
€16,95 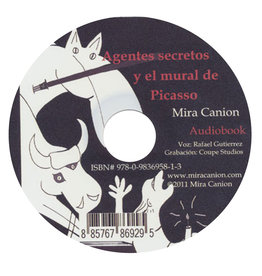 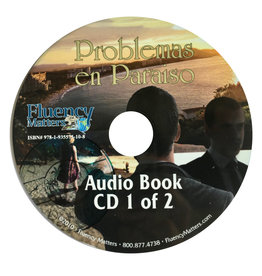 Spanish audio book for level A1/A2. Victoria is being kidnapped during a conference in Mexico. Will her son be able to rescue her? A chilling story! Read more or order now!
Add to cart
Problemas en paraíso - audio book
€17,50 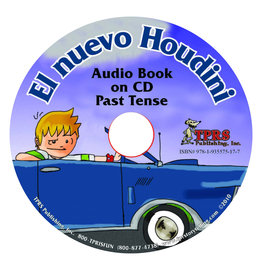 Entertaining Spanish audio book for beginners. Brandon wants to drive his father's oldtimer, but of course everything goes wrong. A very funny story! Read more and order online!
Add to cart
El nuevo Houdini - audio book
€17,50
Please accept cookies to help us improve this website Is this OK? Yes No More on cookies »